The Physics of The Hindenburg Air Ship

The Hindenburg was a German airship that had a fatal crash in 1937. There is still debate over the reasoning for the crash as well as debate over the fuel that the fire started from. However, the most commonly accepted idea is that that the flammable hydrogen used in the balloon for buoyancy caught fire. The flames rapidly spread and the ship crashed to the ground killing 36 people. Today, hydrogen is no longer used and helium is favored. 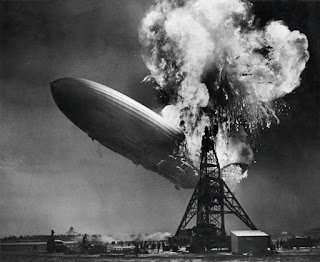 The airship itself was quite large so I was curious to know how much gas was in the balloon when it crashed. 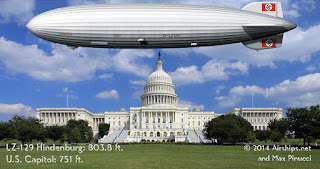 Next, out of curiosity, I wanted to know how much pressure would be required to put this amount of gas into a 1 L bottle.