The Physics Behind SpaceX's Vertical Landing 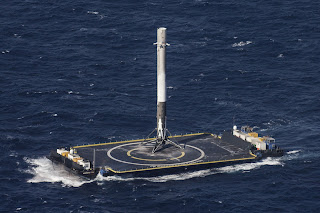 The Physics Behind SpaceX's Vertical Landing:

If anyone has been following along with SpaceX's progress, they would know that earlier this year, the first stage of their Falcon 9 rocket was able to land vertically on its drone ship-landing pad for the first time, following a string of failures. To understand why it was so difficult to achieve, let us examine the many factors affecting this landing.

During the decent, the rocket must descend towards the landing pad, and land without tipping over. On its way down, there are several forces acting upon the rocket, which we will assume is a uniform rod, rotating about its center. The force of the engine, which acts at the bottom and can be adjusted in direction must maintain a steady rate of descent while also counteracting the force of the wind, which acts to tip the rocket over. 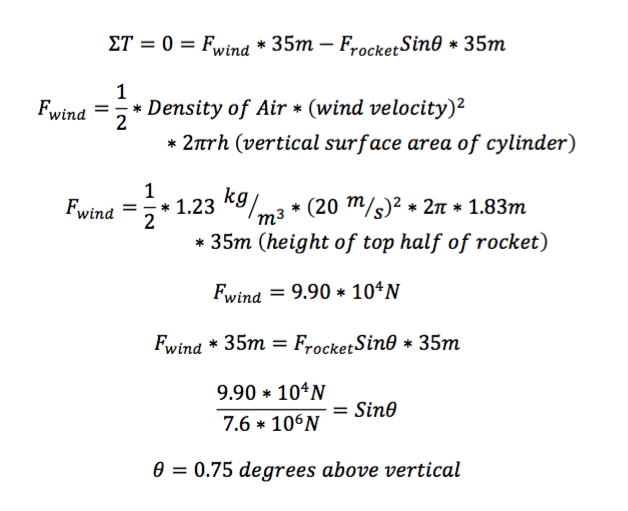 Posted by Mike Vassolas at 7:29 PM